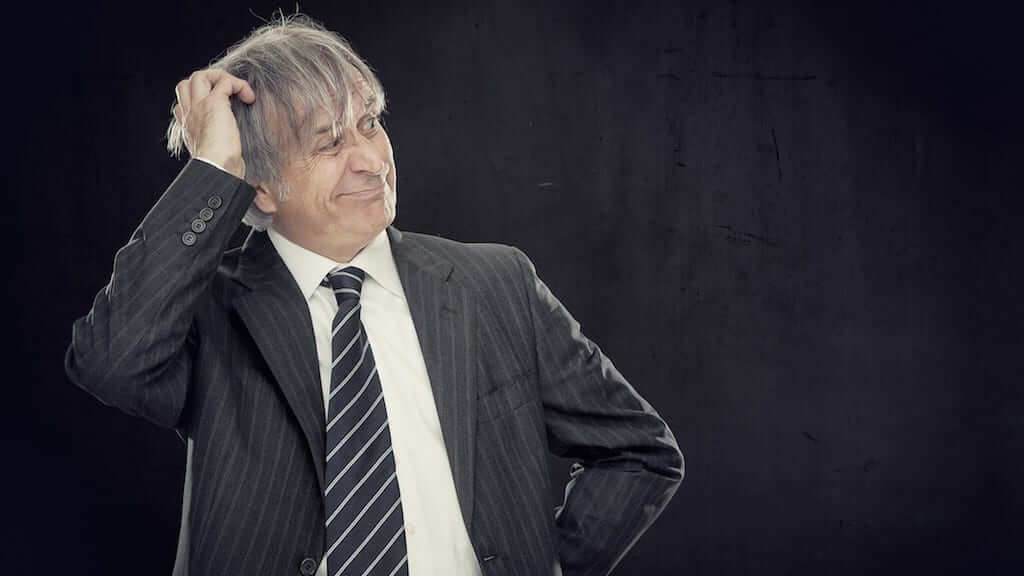 I posted this retweet of Jordan Peterson’s from the journal Nature with the note “Science has become totally politicized, and then we’re told to unquestioningly accept its politicized non-scientific conclusions on political issues.”

This led, unfortunately, to a rehashing of the usual arguments about global warming, even though that wasn’t what Peterson or I were talking about. But even acknowledging its relevance, I think everyone on my social media and email threads was missing the slightly different (and perhaps more important) point I was making, and that I think Peterson was making as well.

No one responding to my post is an expert in climate science, so in that sense, none of us are really qualified to opine on the scientific questions. Rather, like a judge in a highly technical and specialized case, we—and all other citizens in a democracy trying to decide on issues like this—have to rely to an extent on the purported expertise of those with specialized knowledge and training.

But that places a special obligation on these experts to play it completely straight, neutral and objective. “Just the facts ma’am.” If they don’t do so our whole system of democratic decision making in a highly technical age completely breaks down. And there are repeated indications, in areas that are more accessible to educated lay people than climate science, that that is exactly what has happened in the “scientific community” as, like almost every other upper-status institution over the last 20 years or so, it has adopted a quasi-theological devotion to the belief system of the cultural Left.

The Nature tweet that Peterson retweets epitomizes this. One doesn’t need any great scientific expertise, just common sense, to see that it is preposterous, nonscientific, superstitious nonsense. There is no black or “Wise Latina” perspective on physics or microbiology that will “produce better research results,” and to suggest there might be is ludicrous, ideologically driven, quasi-religious folklore (in addition to being ironically racist).

But when the leading organ of “the scientific community” is tweeting out such drivel, where does that leave us in evaluating anything else touted as “scientific” truth by these purported experts?

That’s a serious question that I struggle with, and the only answer I’m left with is to do the best I can on a case-by-case basis, just like a judge in a highly technical case, and to be particularly skeptical when the experts’ “scientific” view just happens to line up with the ideological/theological belief system of those in their social circle.

So I take on faith what they tell me about vaccination, which goes against the grain of what, until recently at least, was trendy opinion. (A public health official once noted that the way to find the areas on a map with the highest vaccine refusal rates was to “put a pin wherever there’s a Whole Foods.”)

But I’m a lot more dubious about other hot-button cultural issues. One example of this, that I follow more closely than global warming and that is somewhat more accessible to an educated layman, is the debate on transgenderism and homosexuality. And the amount of obviously non-scientific twaddle spouted as “scientific” gospel truth [double entendre intended] on these subjects is mind-boggling. Statements along the lines of “57 [percent] of the identical twins of gays are also gay” are offered as proof that homosexuality is 100 percent biological, and no one even asks “what percentage of the identical twins of blue-eyed people are blue-eyed?” And the same “experts” who intone in one breath that sexuality is “fluid” and “a spectrum” and scrupulously include the Q for “questioning” in LGBTQ, then intone in the next breath that homosexuality is the one completely unchangeable constant in anyone’s psycho-sexual makeup, so that the state must police therapists’ offices for heretical speech. (The question in “questioning” can only have one permissible answer.)

Where does this leave me on global warming, since that’s what the friends on my feed want to talk about? Fittingly, as we prepare to mourn Charles Krauthammer, I think that, as often, he had the best take and deserves the last word:

I’m not a global warming denier. I’ve long believed that it cannot be good for humanity to be spewing tons of carbon dioxide into the atmosphere. I also believe that those scientists who pretend to know exactly what this will cause in 20, 30 or 50 years are white-coated propagandists. . . .

Climate-change proponents have made their cause a matter of fealty and faith. For folks who pretend to be brave carriers of the scientific ethic, there’s more than a tinge of religion in their jeremiads.