Joe Biden’s approval rating has dropped to a new low of 35.1 percent in the latest Trafalgar Group poll, with 59.7 percent disapproving. Only 15 percent of respondents “strongly” approved of the job Biden is doing, while nearly 54 percent “strongly” disapproved. 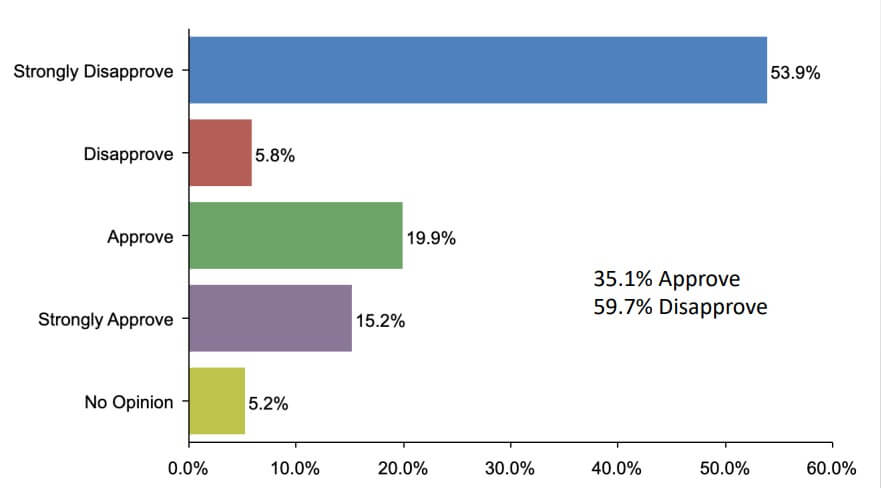 Among Republicans, only 9.9 percent approved, and 86.2 percent disapproved. 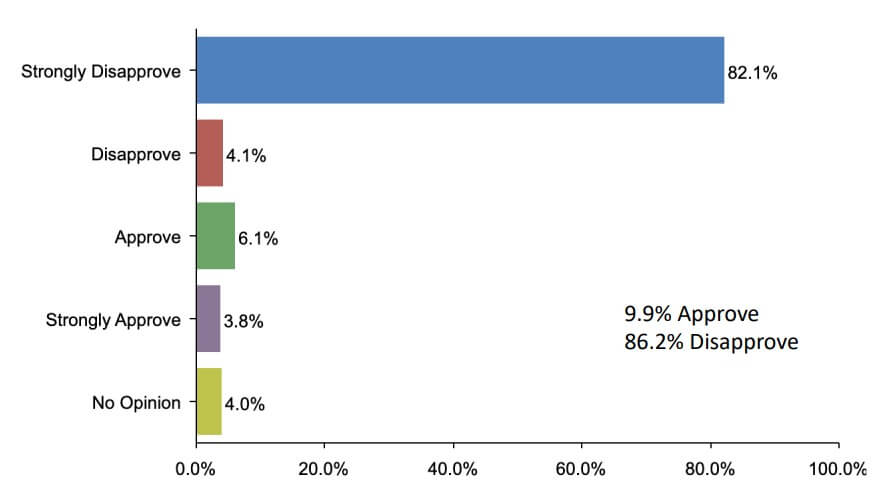 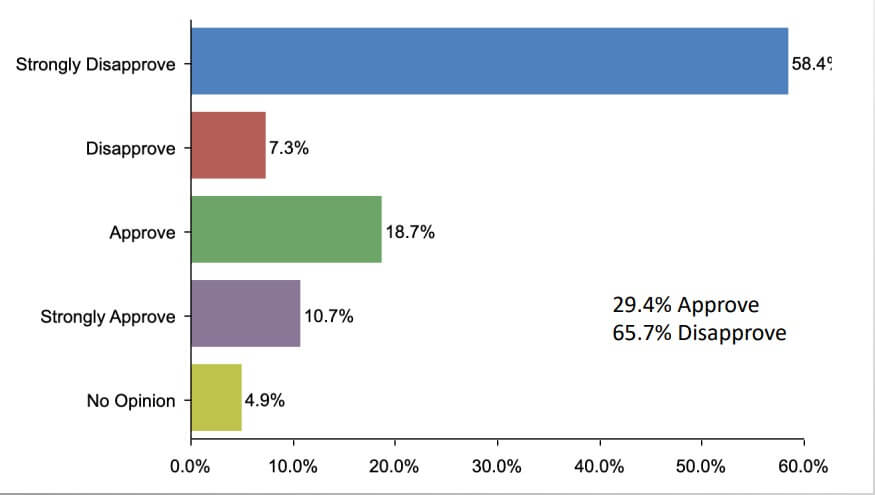 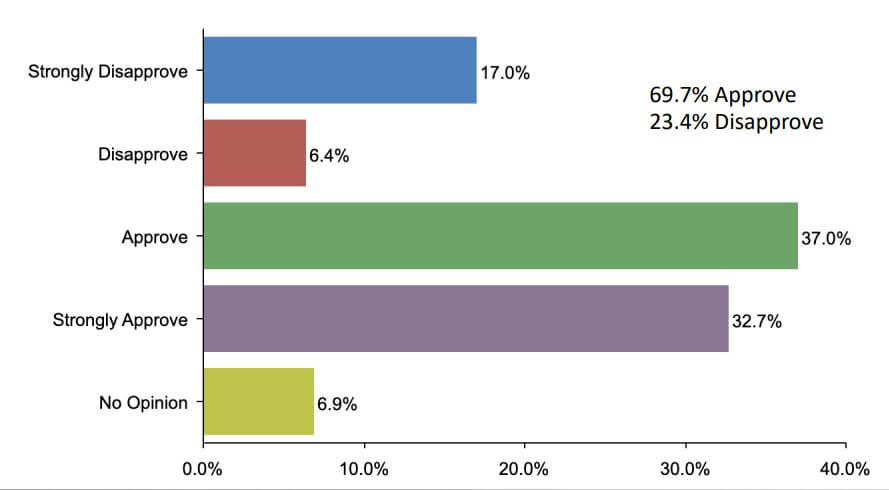 In recent months, Biden’s approval numbers in the Trafalgar polls have wavered in the upper 30s to low 40s, with the exception of  an outlier result May, in which he saw a bounce in approval to 48.3 percent.

His historically low approval numbers should surprise no one.

Biden’s term in office has been marked by a series of self-inflicted disasters and failures, including his botched withdrawal from Afghanistan, the ongoing COVID pandemic that he promised to end, out of control inflation, high gas prices, the border crisis, executive overreach, his increasingly authoritarian behavior, intentionally divisive policies, his declining mental state, and now the looming threat of a complete economic collapse.