Justice Anthony Kennedy on Wednesday announced he would be leaving the U.S. Supreme Court at the end of July. You know what that means . . . (more below) 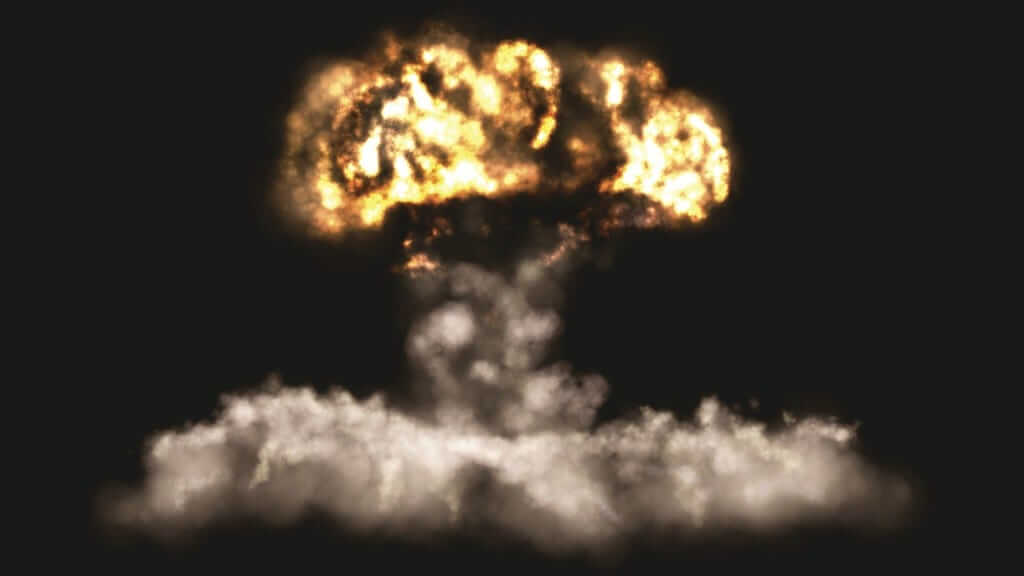 How very cool of Justice Kennedy to pour kerosene on the current dumpster fire that is America. The Roe v Wade riots should provide fine entertainment for him in his retirement.

Justice Kennedy says he is retiring. Dems on the Hill are STUNNED.

Wired Sources @WiredSources 9m9 minutes ago
DNC Rules committee meeting interrupted by news of Justice Kennedy's retirement. Cries of ‘Ohh’ and ‘Oh my God.’ ‘This is not good news.' – Politico

There goes the Congressional agenda for the fall. Justice Kennedy will be missed.

This should be @SenSchumer's statement on Justice Kennedy's retirement:

“The American people should have a voice in the selection of their next Supreme Court Justice. Therefore, this vacancy should not be filled until we have a new Congress.”

11 Justices is probably the next Abolish ICE

Justice Kennedy – How the hell does Vladimir Putin get the same number of Supreme Court picks as Barack Obama???

I just saw that Justice Kennedy (sometime voting the way I would like) is going to retire. His Kingship aka Mr. #NotMyPresident has another opportunity to bring in a conservative (heartless) Justice. This is… https://t.co/kpZPANyGIg

when u hear Justice Kennedy is retiring pic.twitter.com/O3BmVslBlP