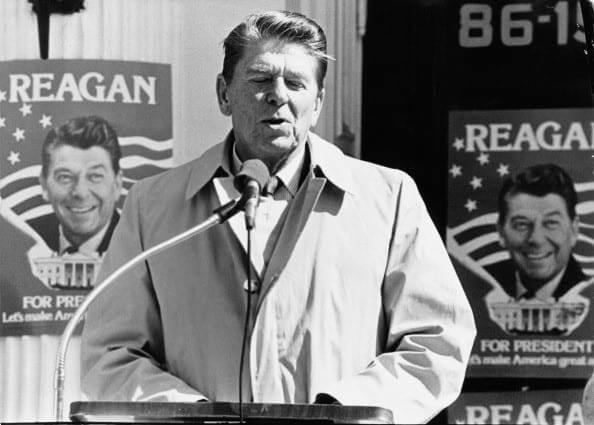 Cosmopolitan conservatives who think they can slurp Reaganism from the can don’t understand America, don’t understand politics, and don’t really like Americans. So why should anybody listen to them? Turns out few do. But perhaps the Left may still come around to thanking them for their service.

This is an excellent piece by Mike Doran at The Federalist.

When I look back on the build up to the 2016 election and my initial distaste for Trump (because, after all, he was Trump . . . the reality star, the playboy, etc.) I reflect that I might easily have fallen in with this tribe but for one thing:  As a native of small town Ohio, I recognized and despised their contempt for my people and knew that it was making them stupid to the political phenomena around them. They couldn’t stomach winning if it meant winning with them. And this meant that they didn’t understand Reagan, or America, at all.