A far-left, Antifa-supporting paramilitary group in Columbia, SC, openly advocates the use of “deadly force” against law enforcement personnel to “protect the people” from what they call government “tyranny.”

In a recent Facebook post, the militia group, Civil Defense Corps, suggested that federal agents should be shot in the face, Far Left Watch has learned. 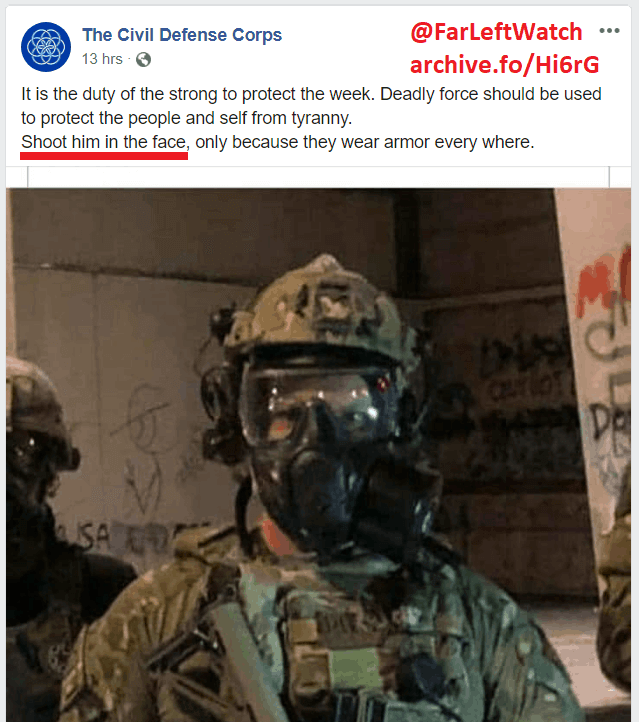 According to its website, the Civil Defense Corps is actively recruiting  “former infantry” to serve as armed “Reserve Units” to “investigate hate crimes and threats against minorities as well as the LGBTQ+ community.”

The local media refers to the heavily armed Civil Defense Corps as a “leftist peace group.”

The group, which appears to be a 501(c)3 non-profit, uses a formal application process to choose qualified applicants.

In addition to general employment information and professional references, there are four questions for the applicant. The first two are “Are you comfortable around firearms?” and “What is your opinion on MAGA?”

The Civil Defense Corps openly aligns itself with the domestic terrorist group Antifa on its Instagram page: 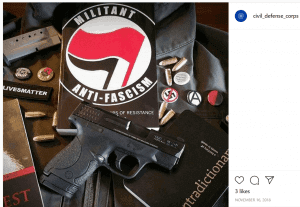 The leader of the militia, Walid Hakim, is originally from Al ‘Āşimah, Kuwait, according to his Facebook About page. 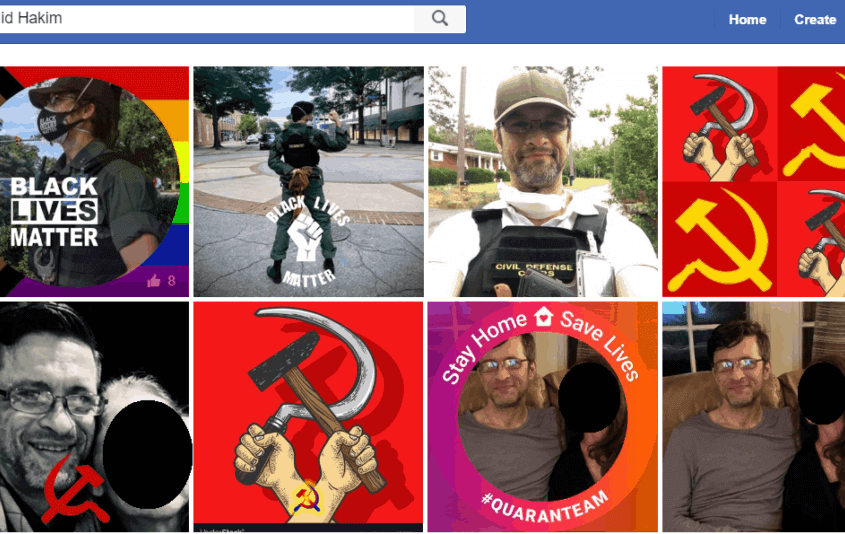 In a post on Wednesday, Hakim copped to being a Communist, saying that “only communism will save the planet.” 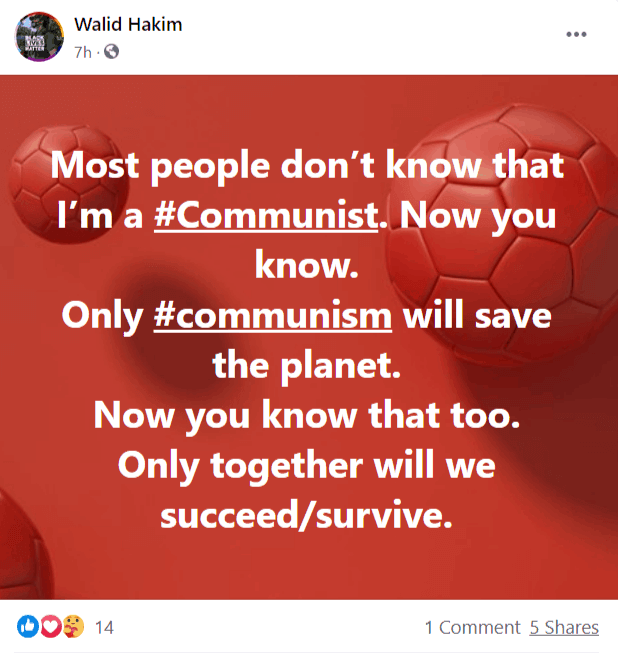 In a suspect post last month, Hakim claimed to have the “vocal support” of the Democrat mayor of Columbia, Stephen Benjamin. 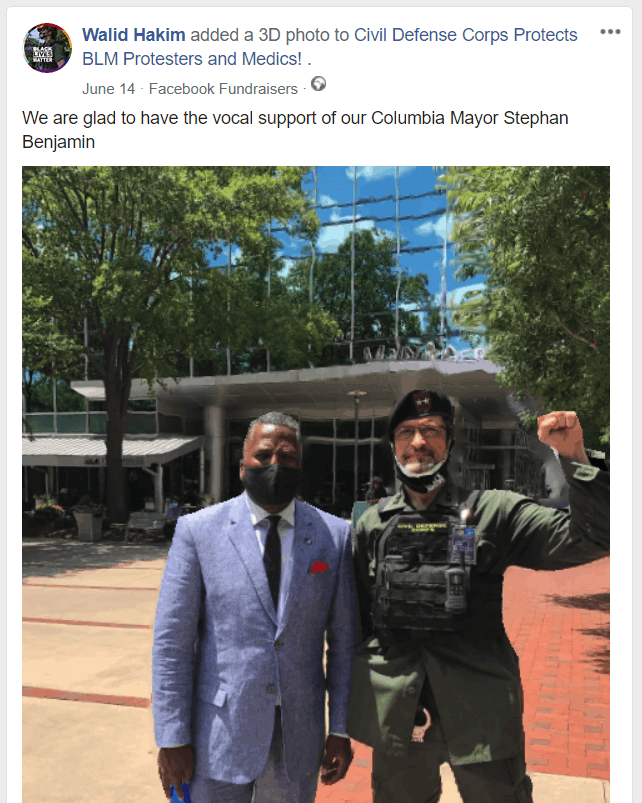 Skot Garrick, a spokesman in the mayor’s office, could not immediately confirm to American Greatness whether or not Benjamin had endorsed the radical paramilitary group without first talking to the mayor, but pointed out that the picture appears to be crudely photoshopped. In the photo, Hakim’s raised fist appears to be squared off, as does his right shoulder.

After advocating the use of “deadly force” against law enforcement officers, Hakim encouraged followers on his personal Facebook page to attend a “march” on Friday at the South Carolina Law Enforcement Division (SLED) in downtown Columbia, South Carolina. 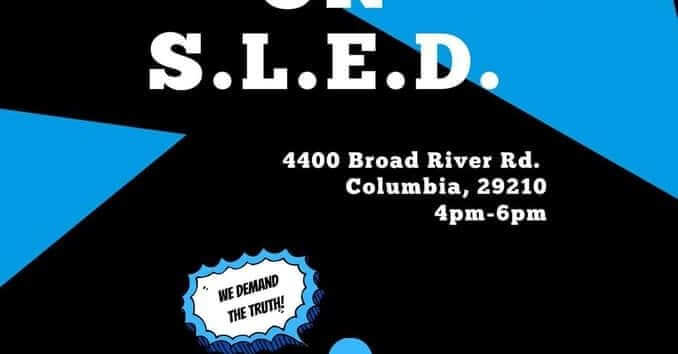 The post claims that SLED is the lead investigating agency in the Elijah Weatherspoon case.

Weatherspoon, 18, drowned after he went missing from a boat in the Cooper River on June 25. Although there doesn’t seem to be a social justice angle to the teen’s drowning, his family initially questioned the official account of his drowning.

“Elijah deserves a proper investigation and his family deserves answers!” the post says.