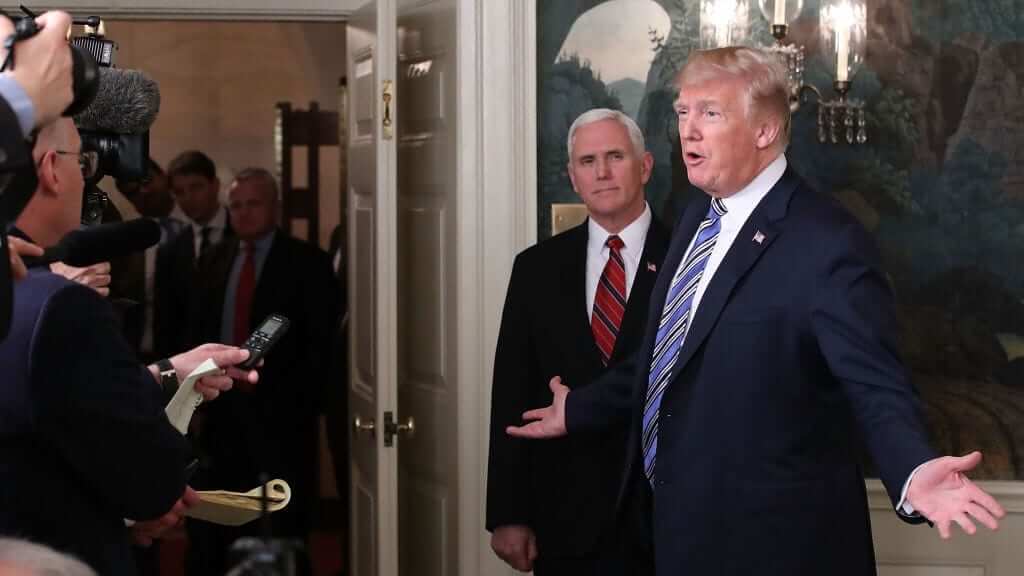 The omnibus spending bill passed in the dead of night and signed into law Friday, on the eighth anniversary of the Affordable Care Act, is bad policy and worse politics for Republicans facing midterm elections. Despite the GOP’s promises and congressional majorities, Obamacare is still the law of the land and the omnibus continues the unsustainable spending imperiling the country’s finances.

As the law’s details become better known, GOP voters’ already strong feeling of betrayal is growing so powerful that it may imperil the GOP majority. Feckless congressional leadership is getting most of the blame, but President Trump signed the bill and spent no political capital advocating his stated priorities. Power unused is power lost.

After the tax-reform package passed last year many of us believed the Republican Congress was finally showing signs of life and realizing why the American people had entrusted them with control of Capitol Hill and the White House. Failure to repeal Obamacare after seven years of pledges left GOP voters disheartened. But the victory of tax reform showed what Republicans could accomplish if they stuck together . . .